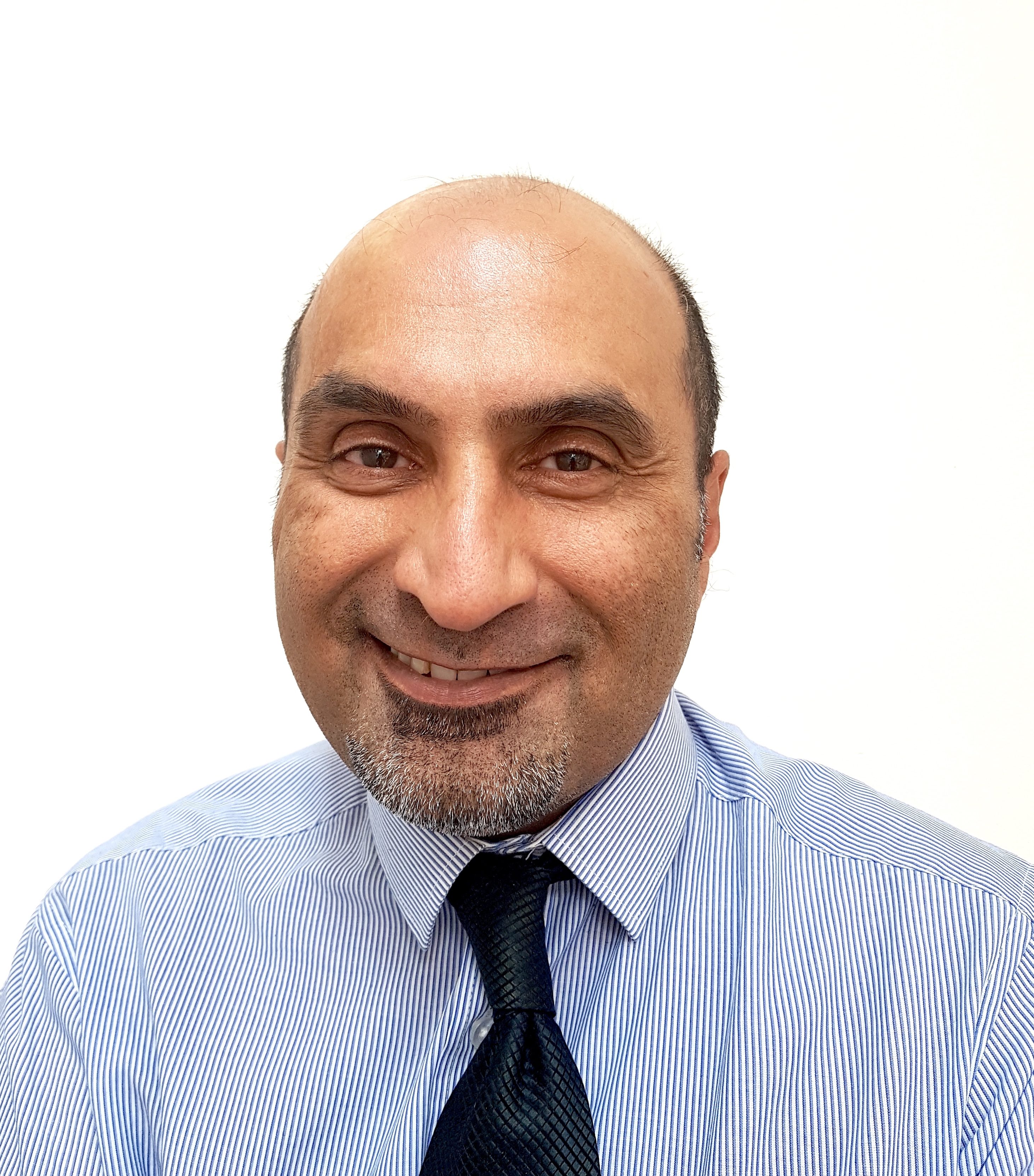 Dr. Madahar is a Specialist in Orthodontics. In 1992, he graduated with a BDS from University of Sheffield. He has extensive experience with 17 years in general dental practice.

Arun has a passion for orthodontics and has been heavily involved in continuing professional lifelong learning. He enjoys providing patients with a service that improves their smile and self-esteem.

In 2009, Arun began the pathway to becoming a specialist. From 2009-2012 he held hospital house officer posts in Oral and maxillofacial surgery, Paediatric Dentistry. From 2012-2015, he obtained specialist training in Orthodontics at the Royal London Hospital, and received a Master’s degree in Orthodontics in 2014.

Arun is originally from Hayes and is married with two young boys. He is a keen sportsman and is a keen runner, plays football for a local team and practices yoga.

REQUEST A CALL BACK

We would be happy to contact you at a time to suit you:

At the Cutting Edge of Implant Technology